B3 stands for better homes, better communities, and better business.

We want better futures for people who are priced out of the housing market.

So we have launched a new strategy, which sets out how we plan to support our customers and communities between 2021 and 2024.

We have seven core themes: 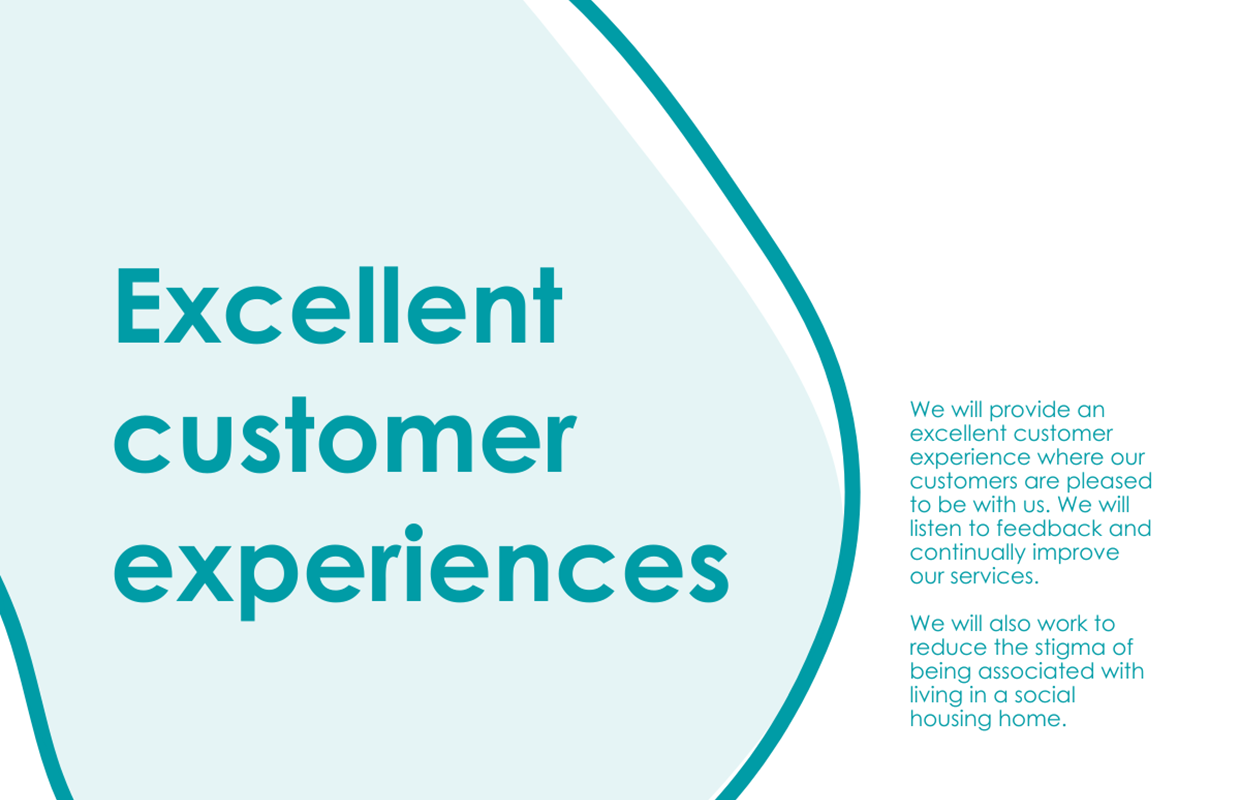 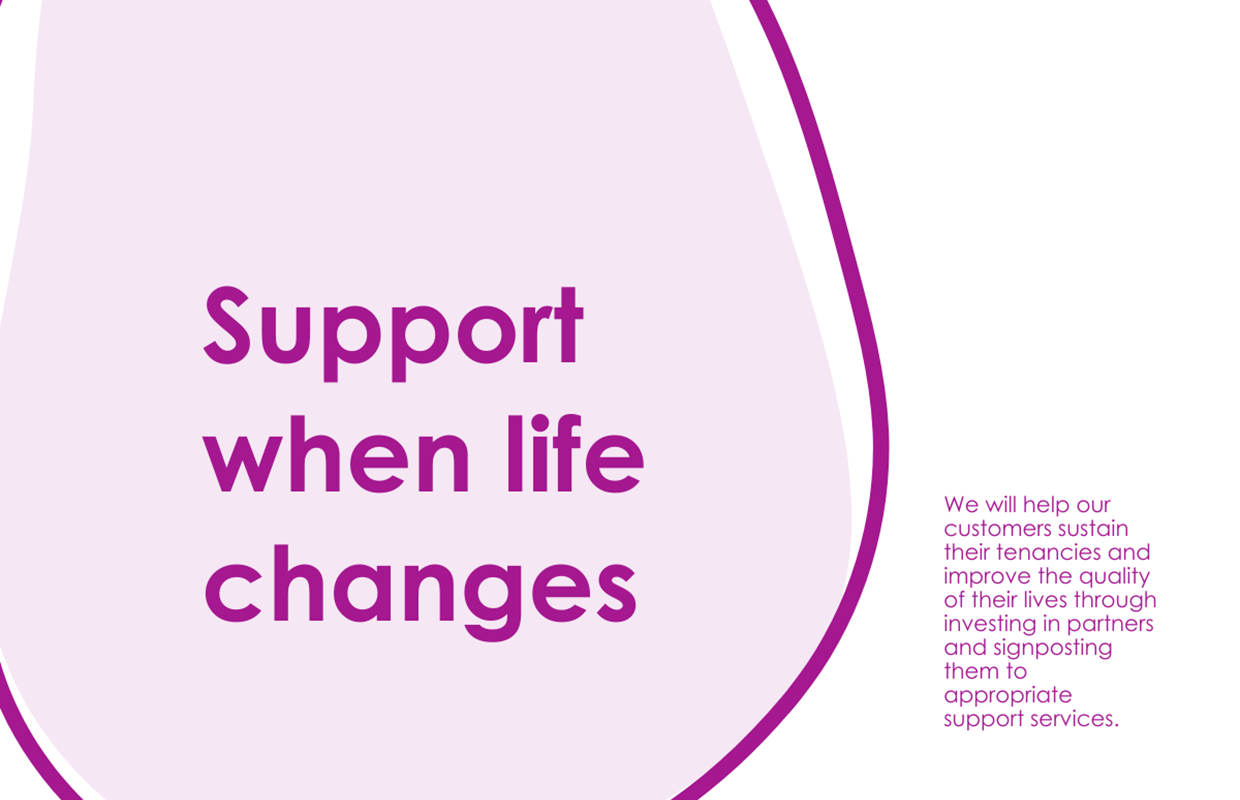 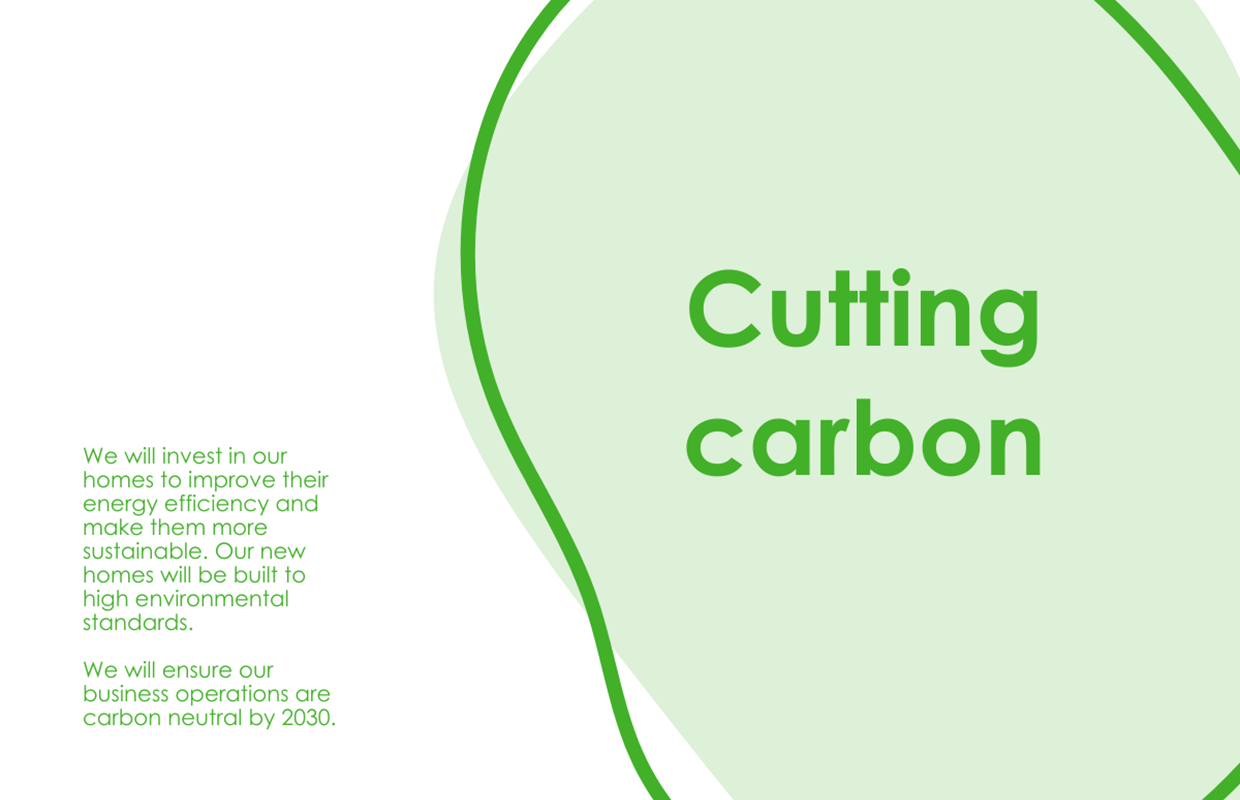 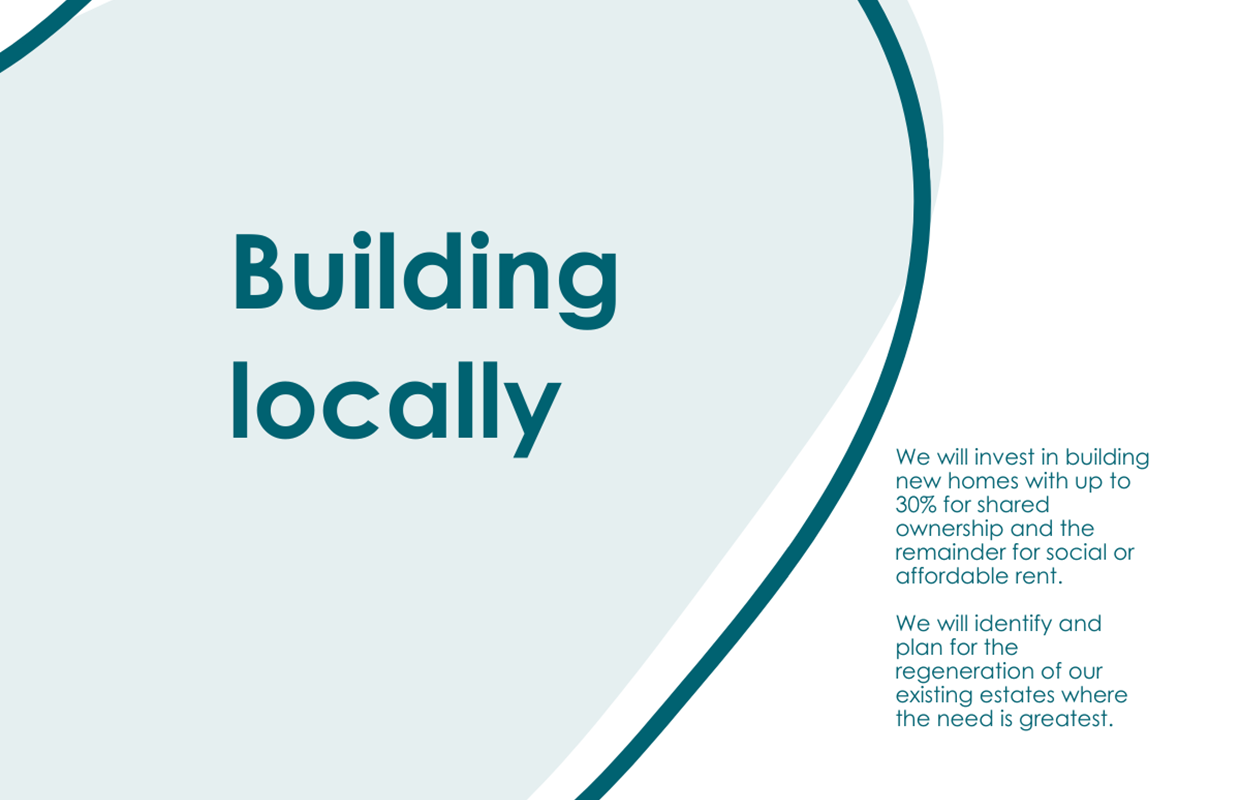 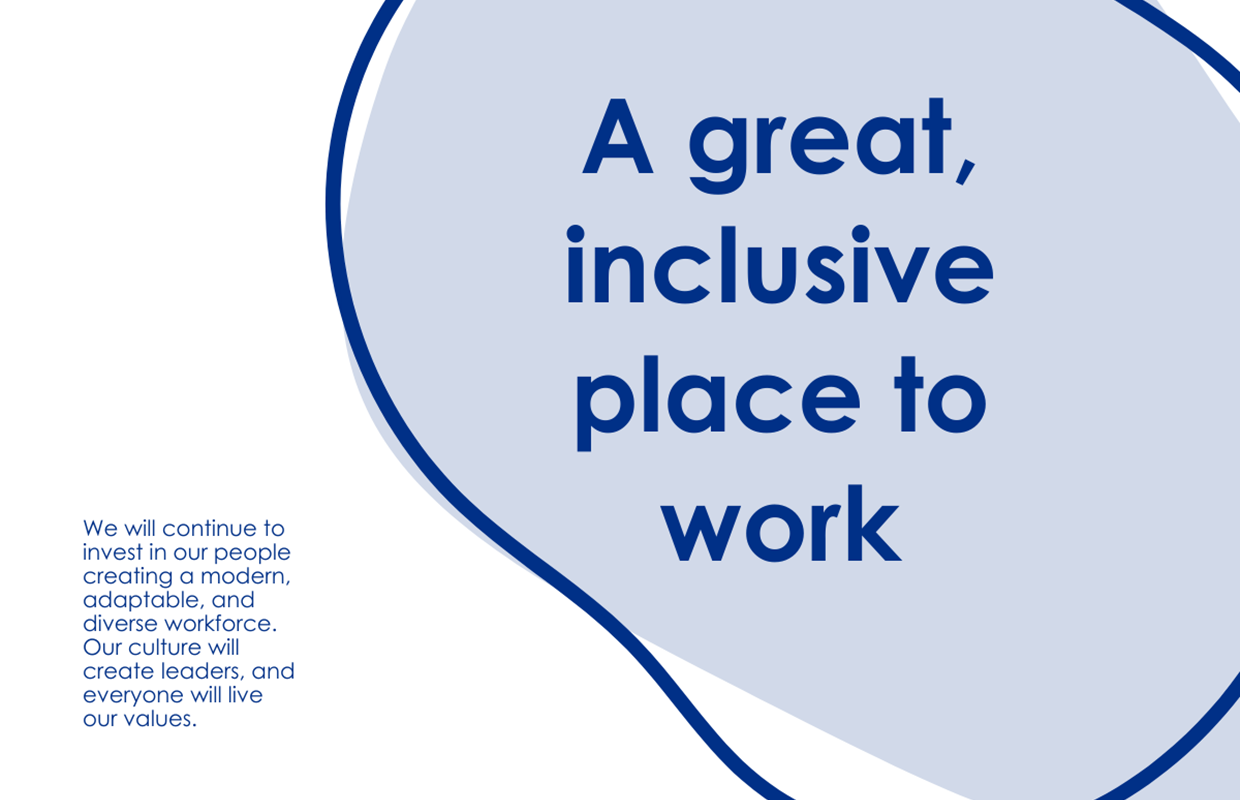 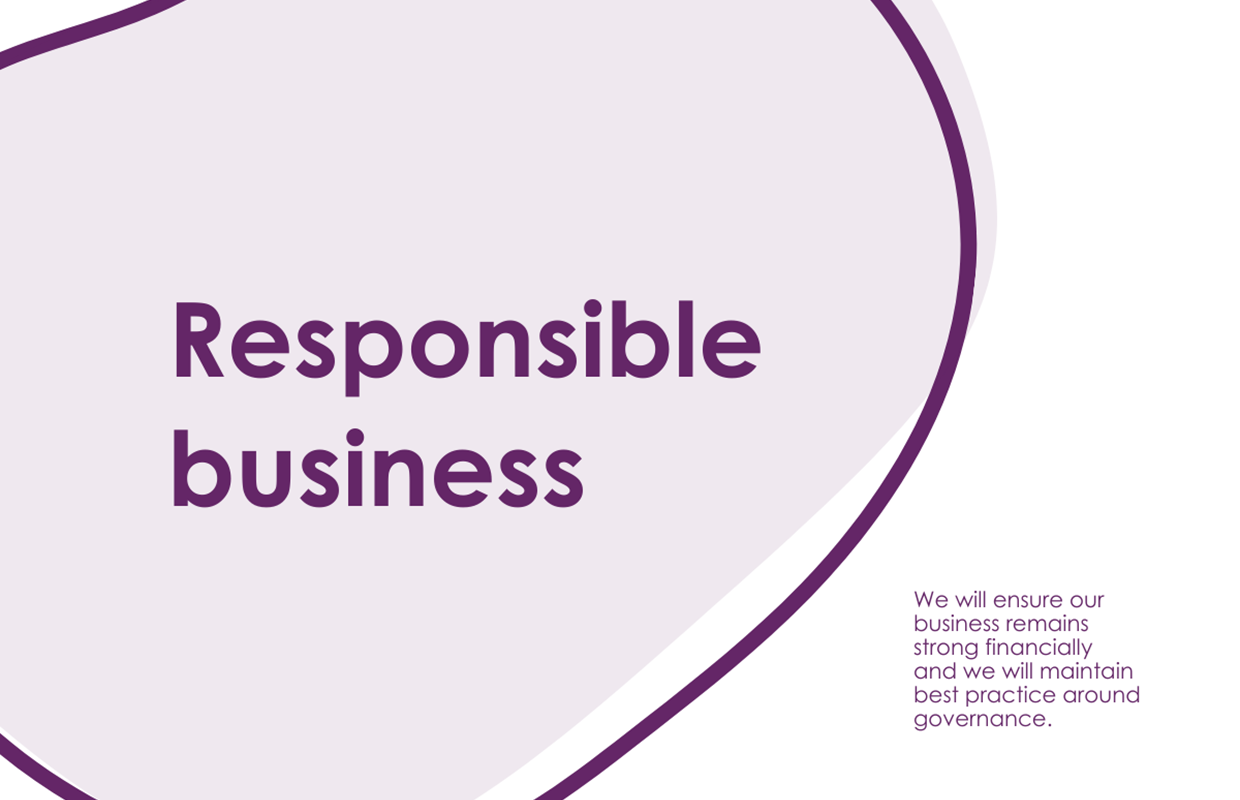 The themes in our strategy were driven by the findings of a research project we conducted in 2020, looking into the housing crisis in our local area.

Working with our partners, we identified that the levels of support need in our area are comparatively high for our county. Therefore, we plan to focus on helping our most vulnerable customers to sustain their tenancies when they face challenges. This is why we have a dedicated theme for 'Support when life changes'. 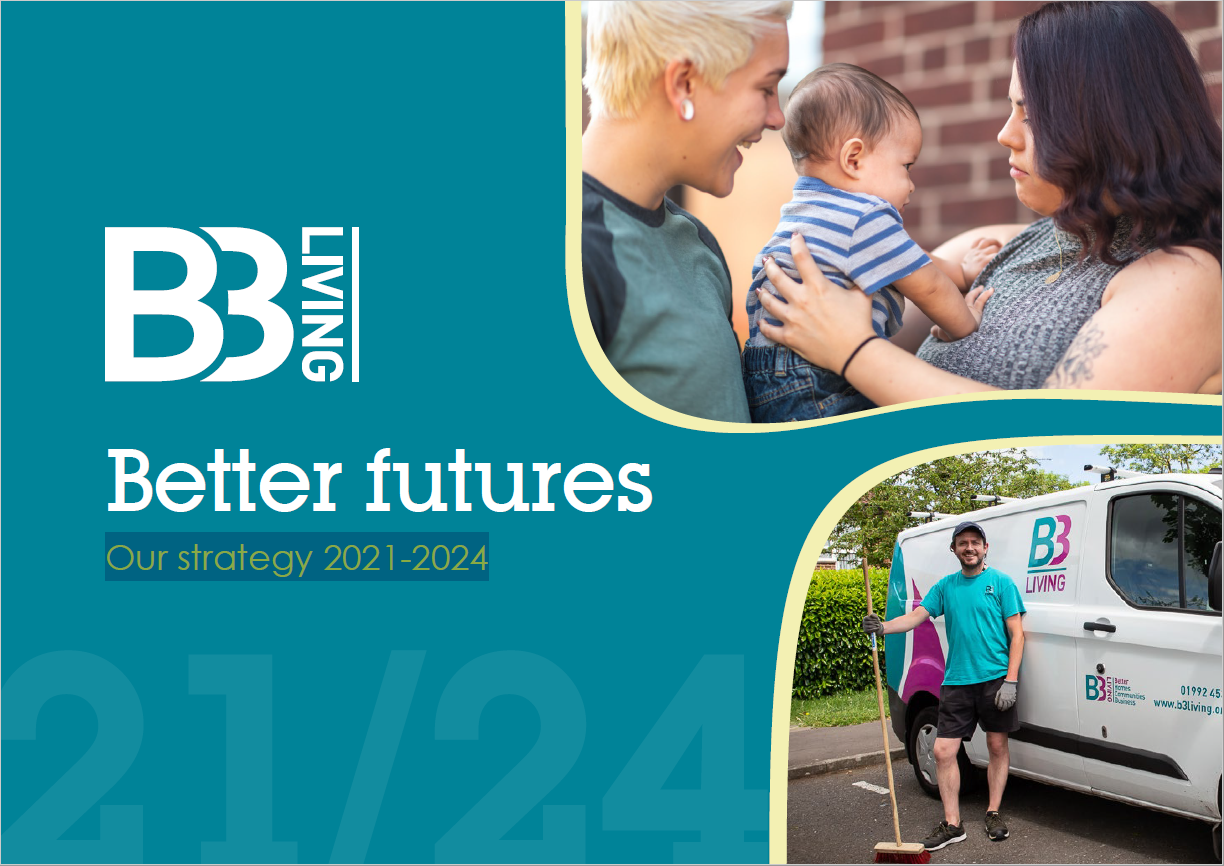 home with an EPC rated C or above

customer satisfaction with their home

new homes in borough of Broxbourne